In the spring of 2020 recordings were made in the Kulturzentrum Immanuelskirche Wuppertal. The double-album is released by Sterling Records (sterlingcd.com) and contains 29 unknown pieces written across his whole composing career. The tracklist ranges from one of the earliest art-song compositions by Raff (Drei Lieder, to texts by J.G. Fischer, Op. 47; 1848) to songs from such later cycles as The Language of Flowers, Op. 191 (1874) and Blondel de Nesle, Op. 211 (1880). The CD is available since May 2021 at several resellers (jpc.de, amazon, itunes, etc. ). 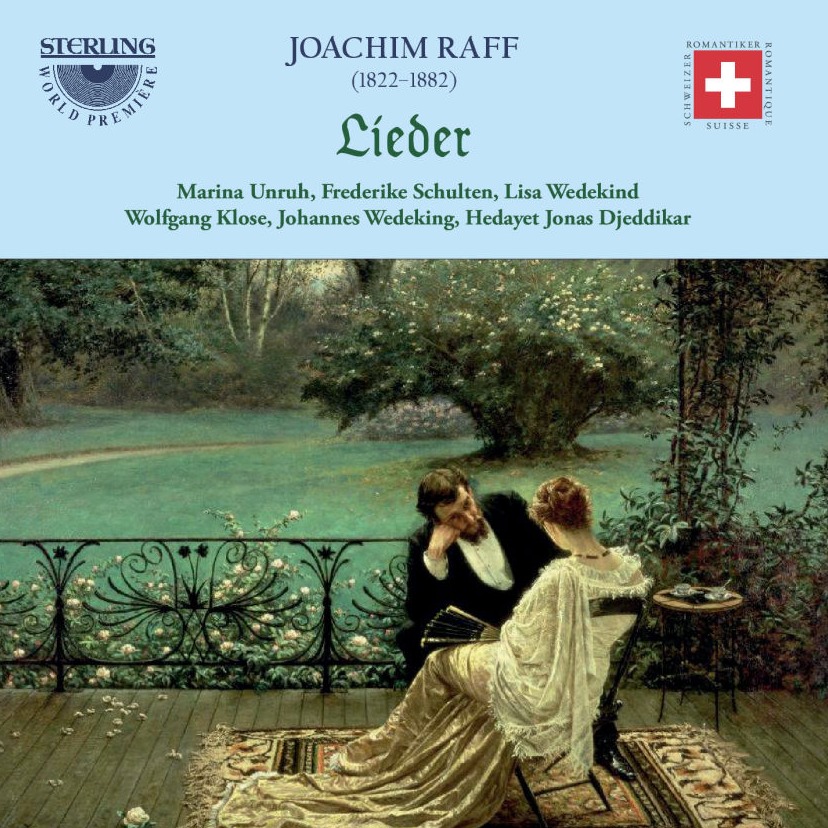 Despite the abundance and high quality of Joachim Raff's (1822-82) songs, this part of his oeuvre is little known and documented - in contrast to his instrumental works, which have been recorded several times. Raff's song oeuvre has hardly been the subject of music-historical research. We sincerely hope and wish that this recording, which consists entirely of premiere performances, can interest someone in Raff's songs - so that we can encounter them more often in concerts. While Joachim Raff was in Liszt's employ, the older composer encouraged his younger colleague to devote himself to the creation of religious music literature. Raff was much more interested in keyboard and vocal music in general and the theater in particular. In July 1853 Raff composed his setting of the Te Deum, a rare concession to Liszt's encouragement, in response to a commission from the Roman Catholic Church in Weimar.
(Text by Hedayet Jonas Djeddikar and Johannes Wedeking) 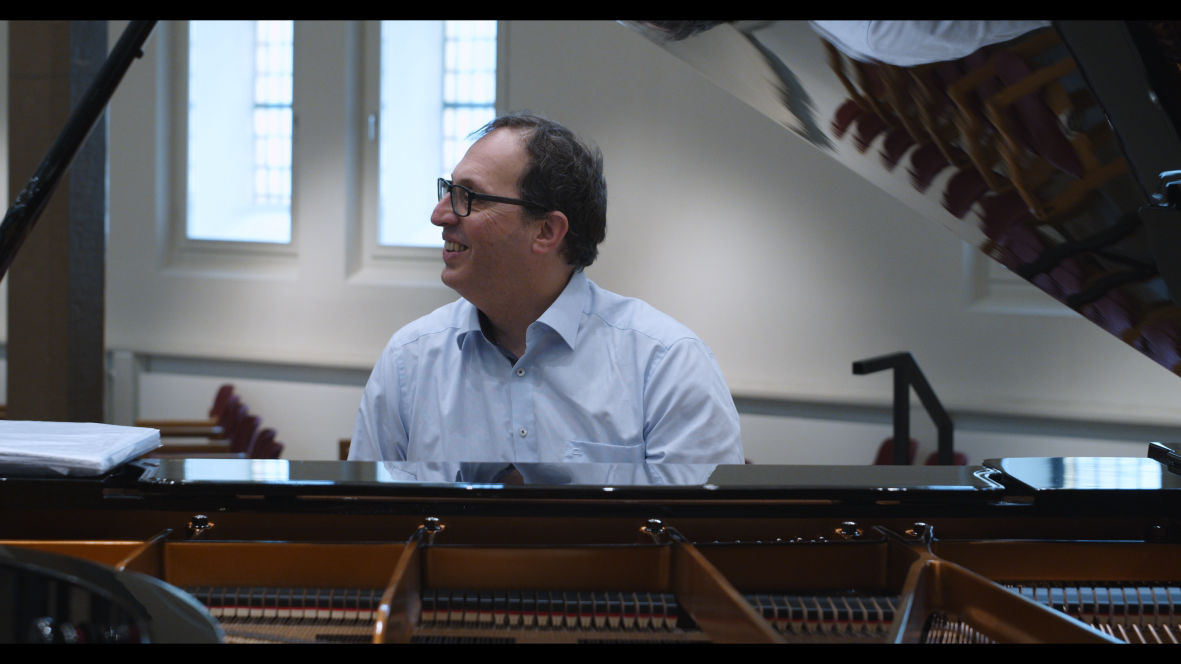 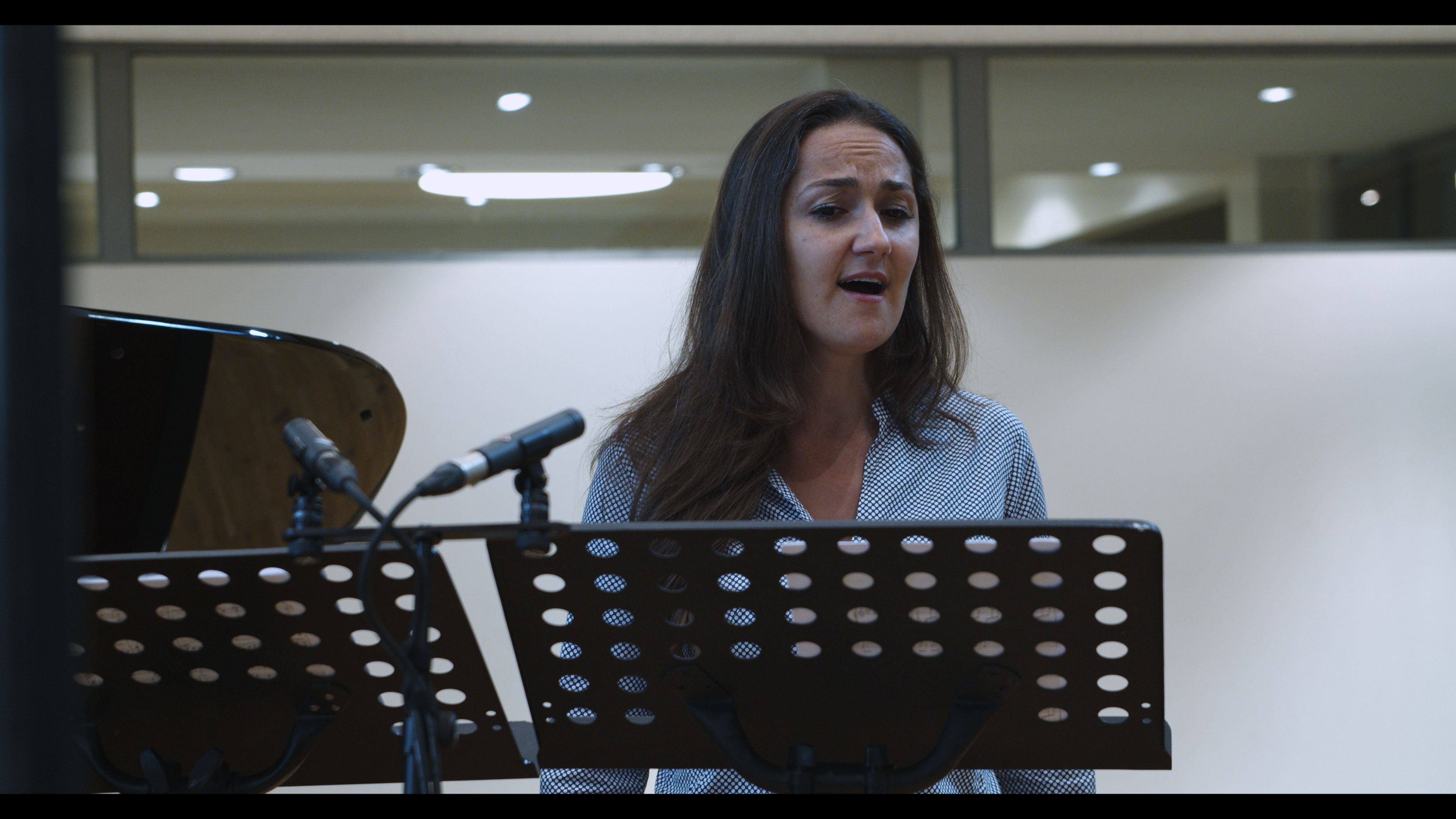 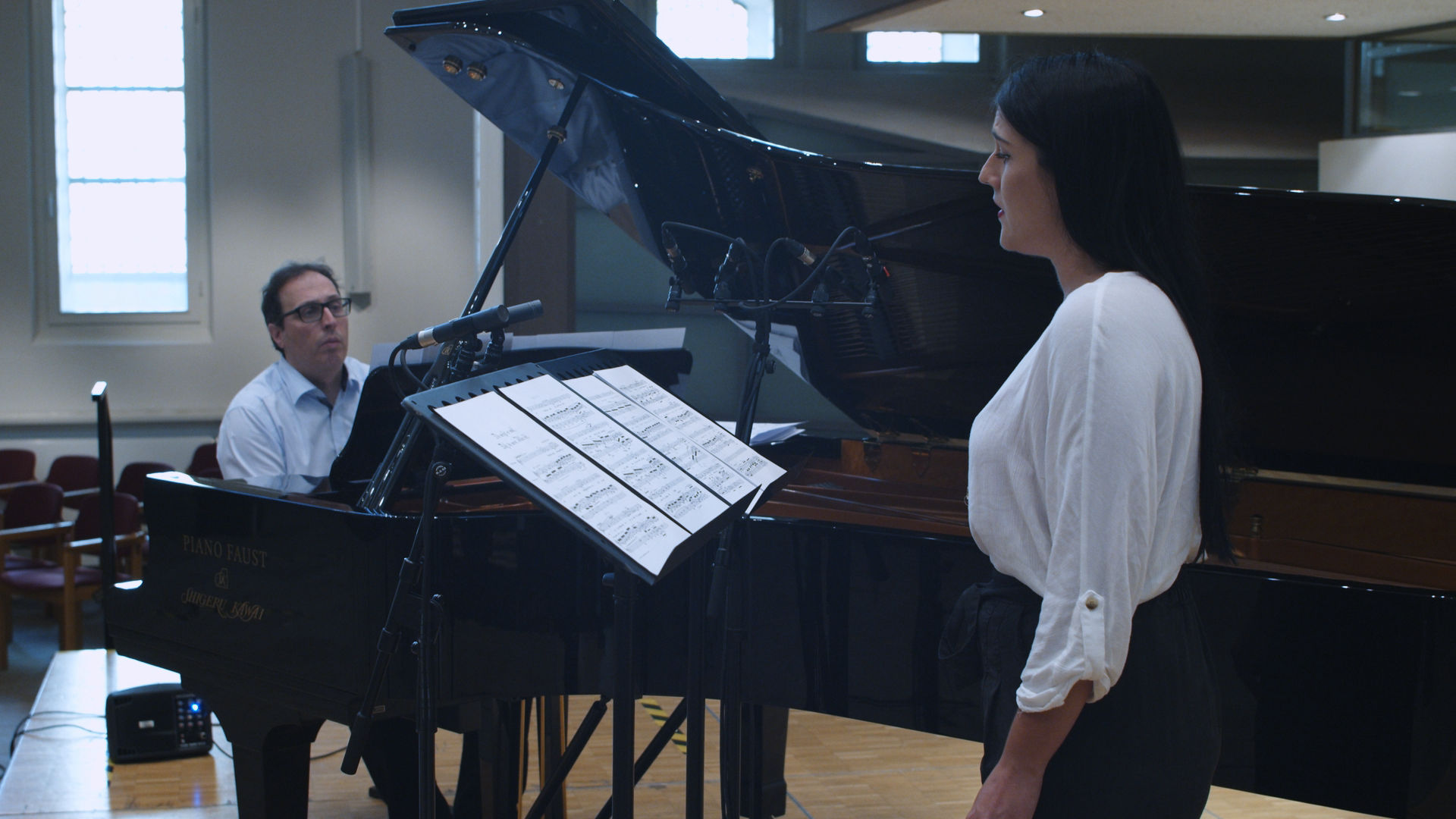 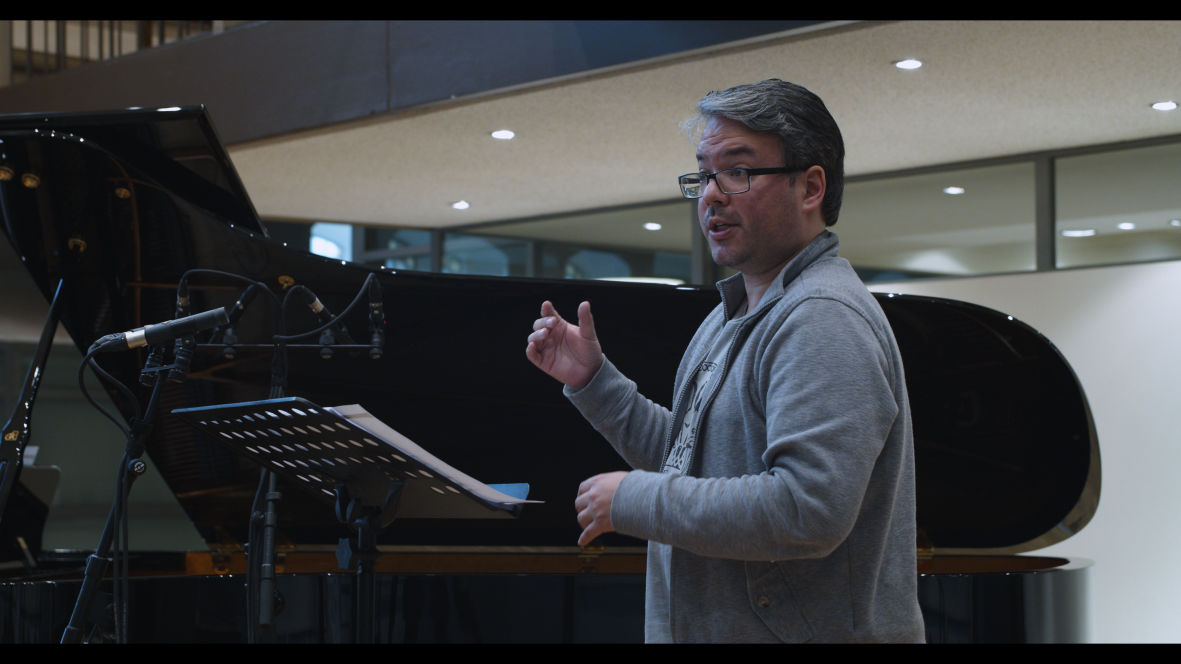 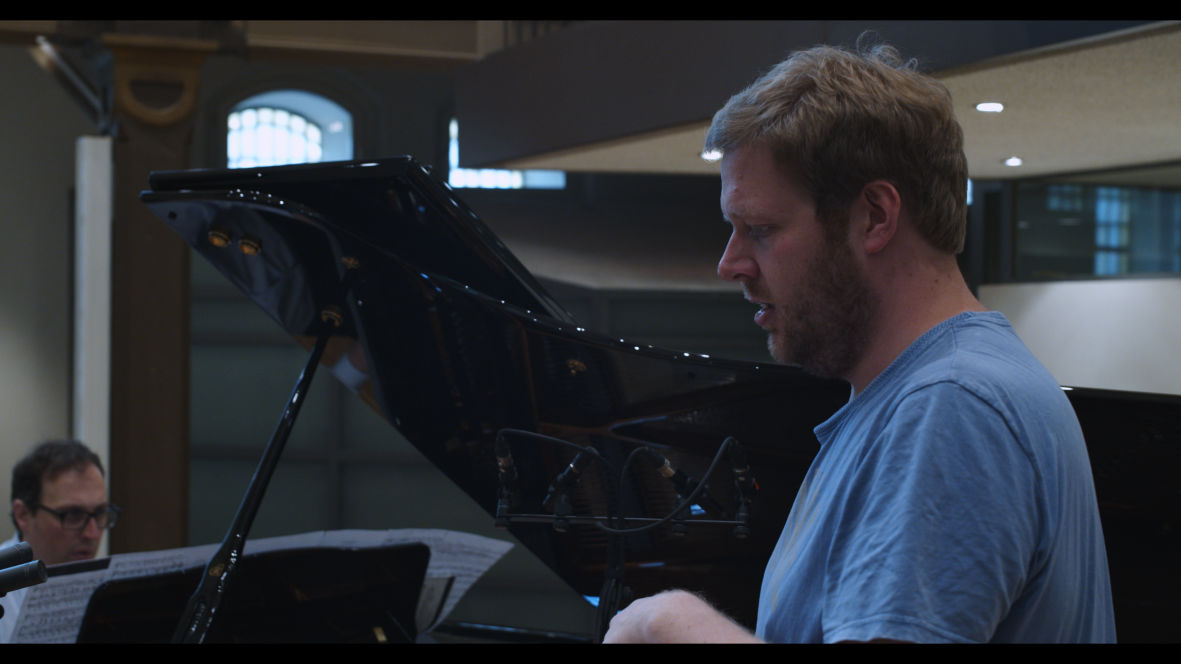 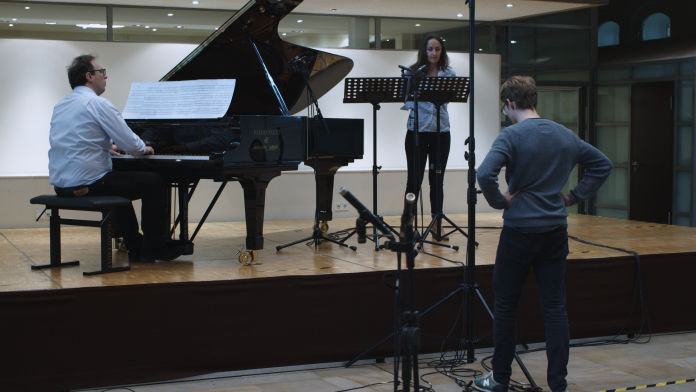 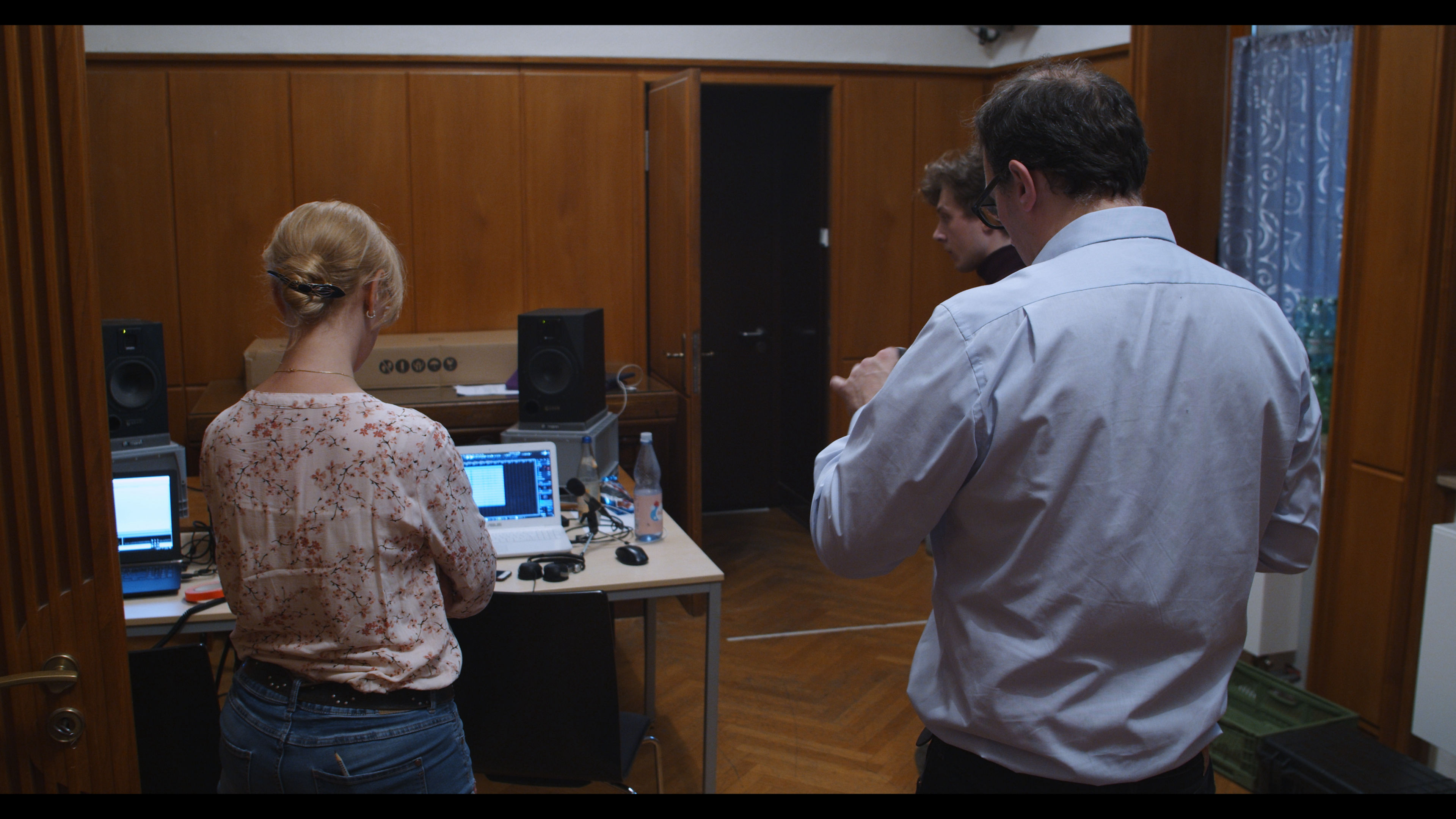 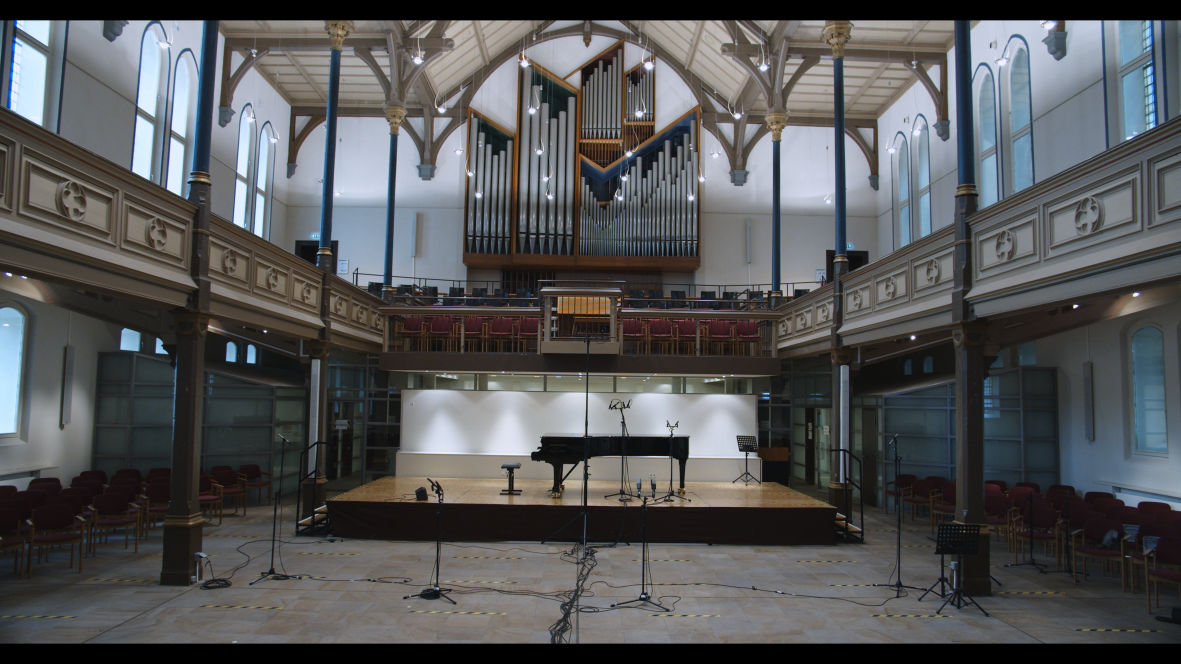